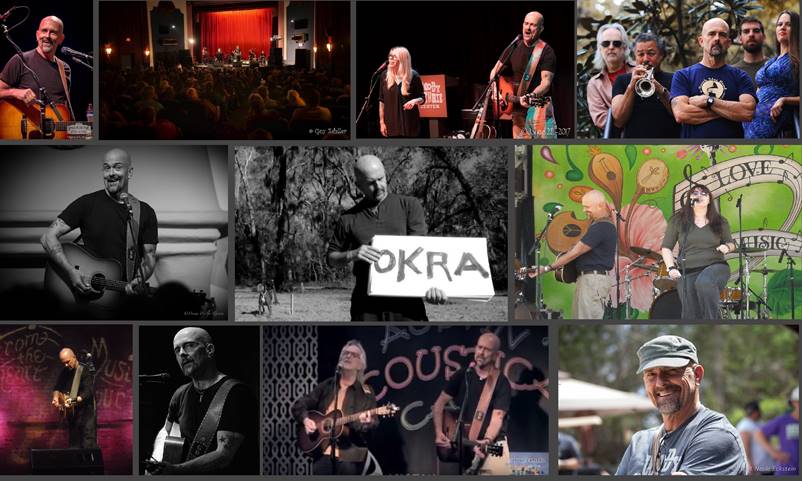 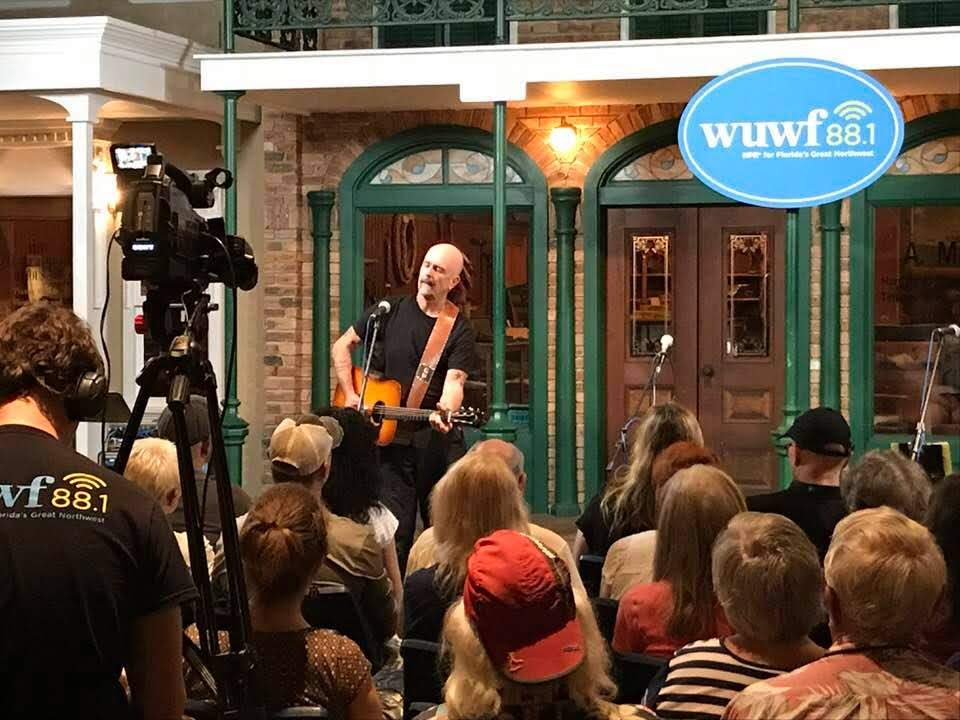 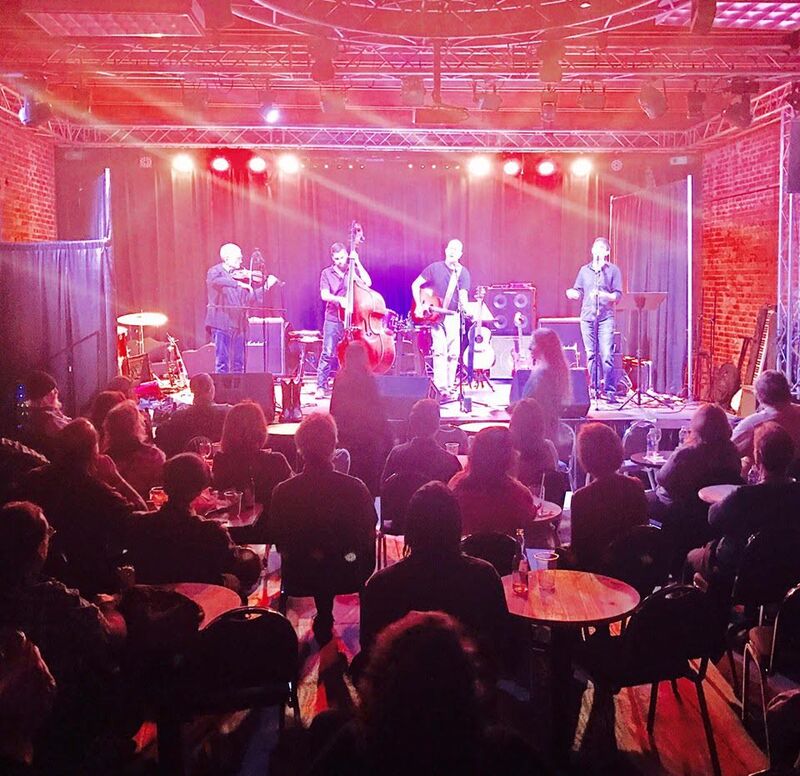 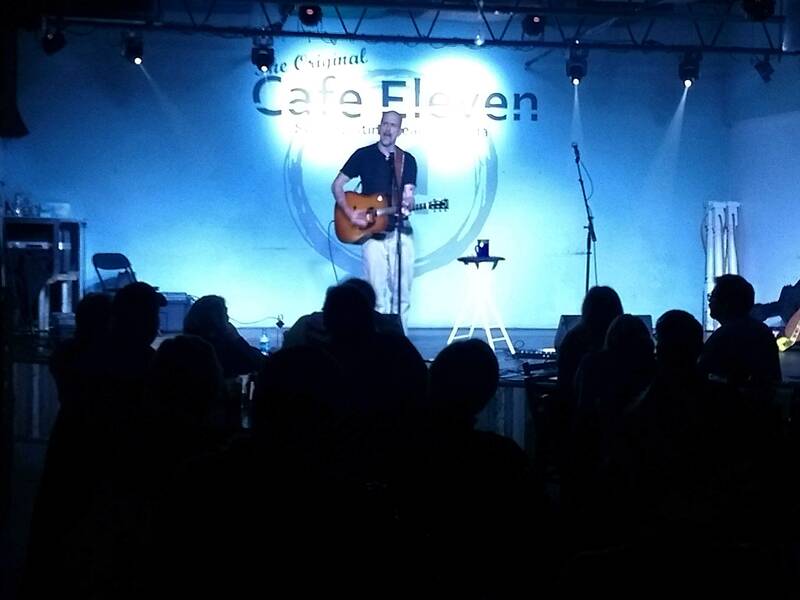 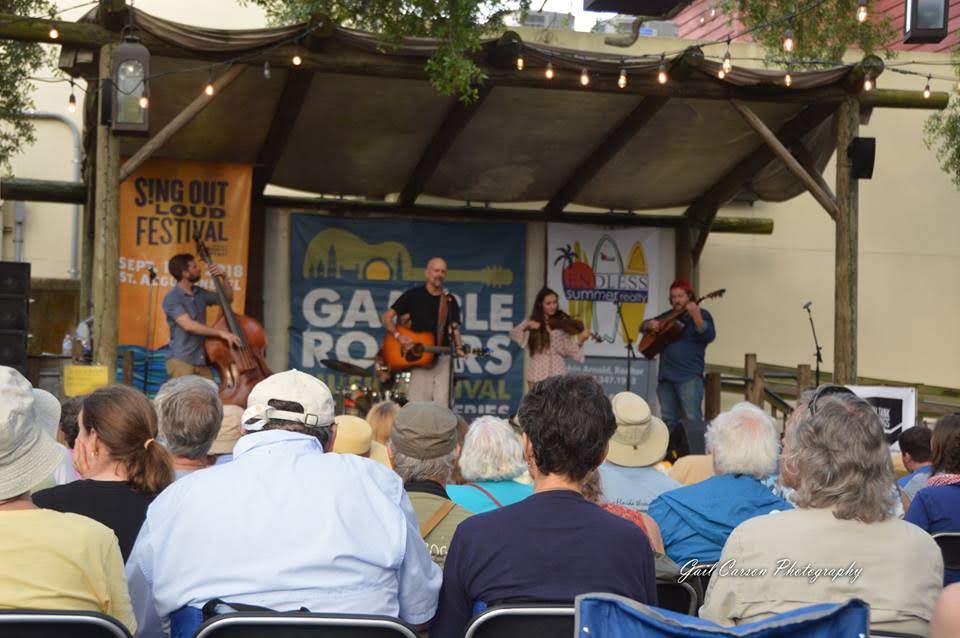 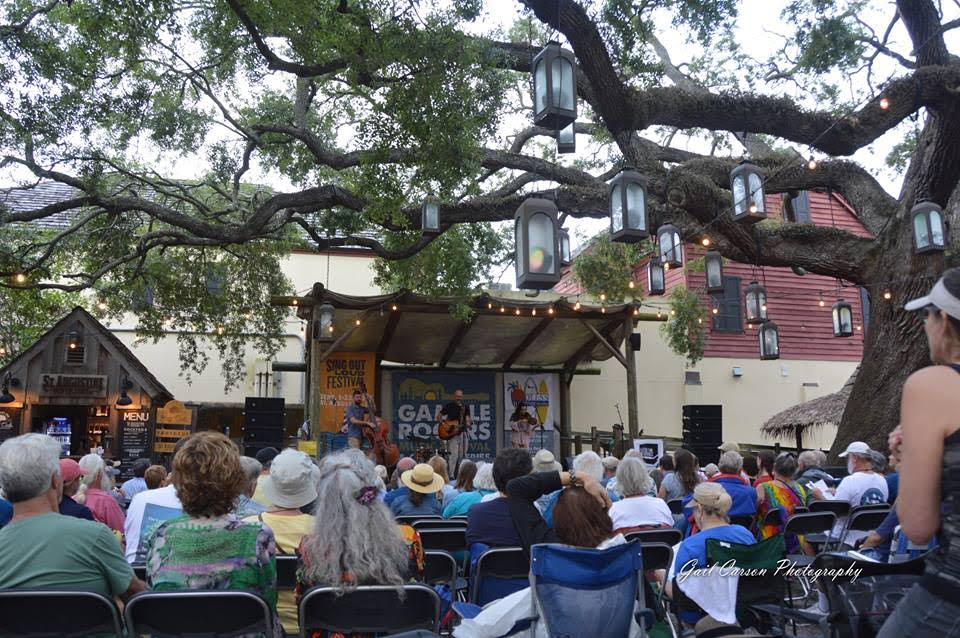 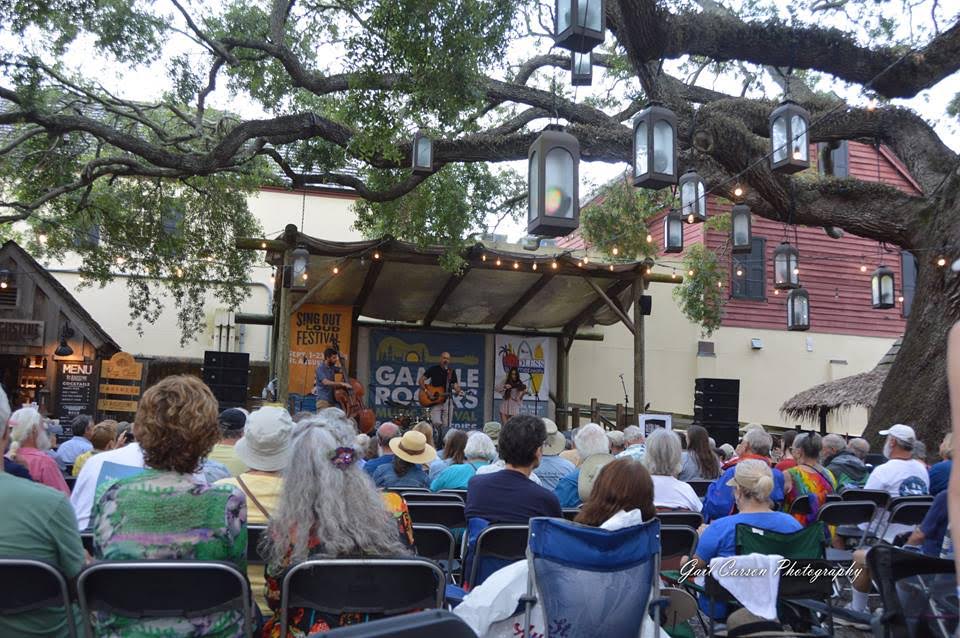 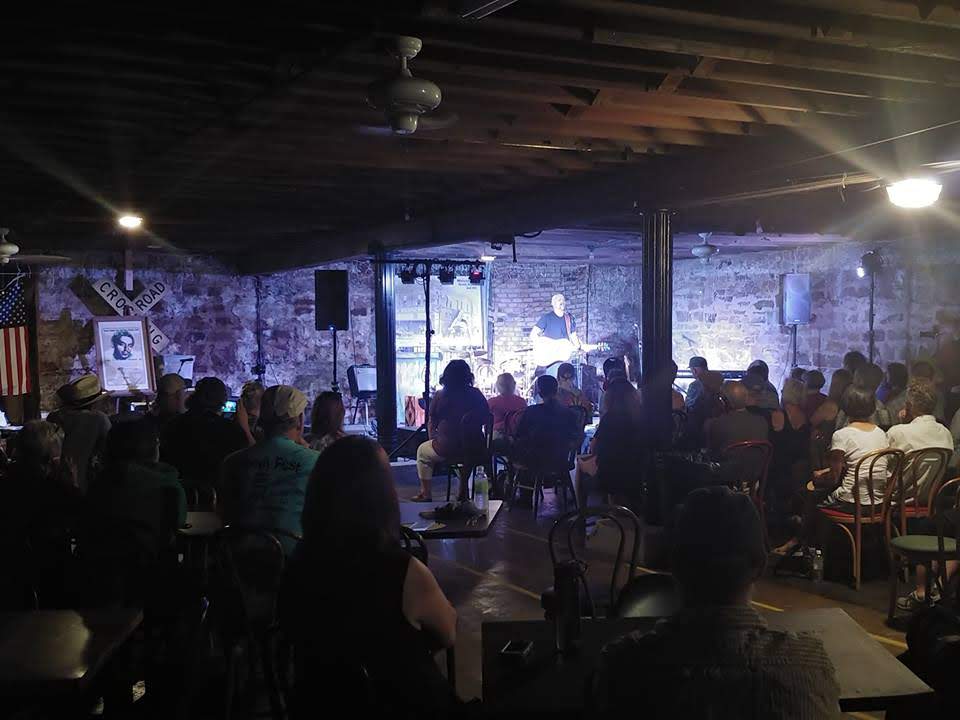 A duet with Ruthie Foster:   https://youtu.be/RnXl0fxT_AM
With Gurf Morlix: https://youtu.be/zymb-xgqbJY
Singing about Jesus at Mag Fest https://www.youtube.com/watch?v=x-8p1reG7yo
At Eddie's Attic- Atlanta GA-  -https://youtu.be/Al7iyppzt2A
A Few Things About Grant Peeples:
Grant has made eight studio records, including a trilogy produced by Gurf Morlix, and his latest, also produced by Morlix, Settling Scores Vol. II., a 2018 release.
​
His shows are a roiling mix of funny stuff and not-funny stuff.   He doesn’t do a lot of lo-ooove songs.   When appropriate...he’s been known to play a few ‘off-color’ tunes.   😊

He has made ten studio records, three live recordings and two poetry books.
He tours coast-to-coast, primarily as a solo artist, but often with a side man.   He usually plays festivals with his band The Peeples Republik.
He lived on a small island off the Miskito Coast of Nicaragua for eleven years.  And much of what he writes about today is informed by that experience.   He saw….a lotta stuff.
Gurf Morlix, who has produced Lucinda Williams, Mary Gauthier, Ray Wiley Hubbard, Robert Earl Keen, and Slaid Cleaves---has produced four of Grant’s Records, including his most recent,  “Settling Scores Vol II”  (2018)​
​
BIO
A self-described “tree-hugger that watches NASCAR, and Buddhist with a gun below the seat,” Grant Peeples is known for his axe-sharp socio-political tunes, raucous humor and heart-gigging ballads.
He is the recipient of the Focus Foundation Award for Creative Excellence, which cited the “humor, compassion and wisdom of his songs,” and their "unflinching social insight and cultural acuity.” Grant tours coast to coast, and is a regular performer at The Woody Guthrie Folk Festival, the 30A Songwriters Festival, and The Florida, Folk Festival. January 2019 marked a second tour in The Netherlands, where FolkForum.nl described him “…a pure storyteller, in the best American folk tradition…” and his show “…one of those gems that you will remember for a long time…”